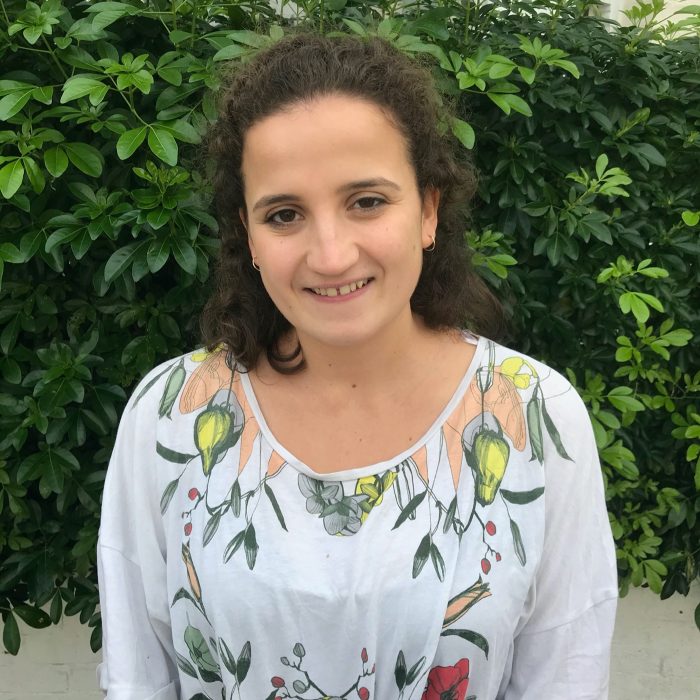 Julia Avery is a medical student who is taking medicine as a second degree and has recently received a grant to help her continue her studies.

Julia is studying at St. George’s on the five-year undergraduate course. It is her second degree, having gained her first in biomedical science. Unfortunately, in terms of student finance, most second degrees do not have tuition fee funding, and so Julia relies on a combination of loans, grants and income from her five part-time jobs to continue her studies. She’s currently in her third year, having applied successfully for a grant from BMA Charities for this academic year.

"The grant from BMA Charities has allowed me to be a better doctor, purely because I have been able to focus on my academic studies more. All I can say is thank you, because it’s given me a fantastic leg up and is a huge weight off my shoulders."

"I didn’t get into graduate entry medicine, but St. George’s invited me onto the five-year undergraduate course and I felt I couldn’t really turn it down because I wanted to go into medicine. But I had to think about whether I could afford it and whether it was feasible. I’ve been lucky in securing funding and also doing paid work as well. The paid work is all shift work. It’s good for me to have flexibility as I am on a full-time course and need to focus on my academic work as well.

Applying to BMA Charities was relatively straightforward and quicker than a lot of the other applications I’ve made. I couldn’t apply to BMA Charities until I was going into my third year, so I’d already applied to other organisations during the first two years of my degree. The more I do the easier it gets. I’ve got used to asking for the help; I’ve had to do it because there was no way I could fund it myself.

The grant from BMA Charities means I can focus on my studies and extra-curricular things that will go on my CV; I want to work in paediatrics and at the moment I’m doing an audit with a paediatrician. It’s a huge weight off my shoulders that I don’t have to think about my finances so much and I don’t have to work so many shifts because I know I have that secure funding. It means I can focus on becoming a doctor without worrying about where the money is coming from next. I don’t know what situation I would be in without the help I’ve received, but I know it would be a far more stressful situation."

Find out if you are eligible for help 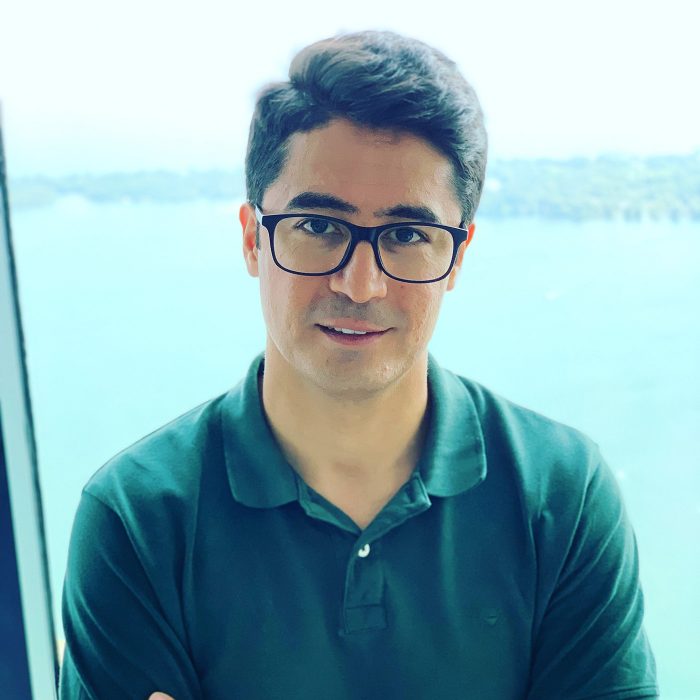